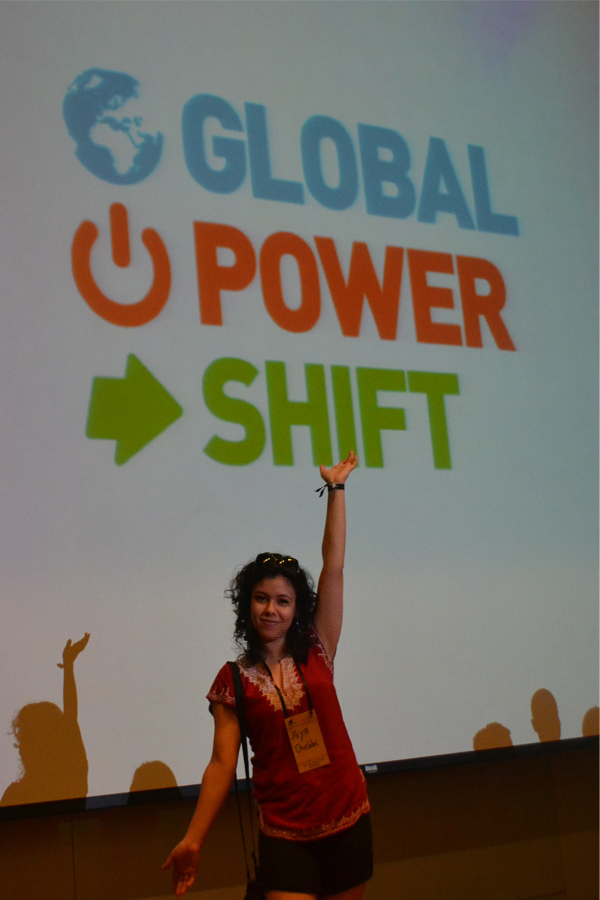 Global Power Shift (GPS) is a planetary-scale project to spark a new wave of climate action around the world.

The first ever Power Shift, organized by the Energy Action Coalition, was held in the United States in 2007. It brought together nearly 6,000 young people from around the country for trainings and included a lobby day on capitol hill. The second US summit was held in 2009, and by 2011 over 10,000 activists came together for the third. Meanwhile the idea began to spark internationally in 2009 as the Australian Youth Climate Coalition led their own Power Shift and were soon followed by the Badlaav conference in India led by the Indian Youth Climate Network, UK Power Shift led by the United Kingdom Youth Climate Coalition, and Canada Power Shift led by the Canadian Youth Climate Coalition. By 2010, Power Shift also began to spread across more of Europe as European youth coordinated themselves to support ongoing national efforts across the region. In 2012, the momentum continues with Power Shifts in Sweden, Ukraine, Canada, Belgium, and New Zealand. GPS in 2013 will be a chance for us to all come together, learn, share, strategize, bond, celebrate, and collectively take the movement to the next level all around the globe.

With the first wave of impacts already upon us, an era of climate suffering has begun and will only worsen. This suffering will be borne unevenly, exacerbating existing environmental injustice and environmental racism, as those least responsible for its causes bear an undue share of its burdens. Even so, many opportunities remain, particularly in the next few years, to take action that will minimize these impacts and set the world on course for a safer and more just future.

For that purpose, 500 young climate leaders from 134 countries of the 6 continents were gathered in Istanbul, for a week of intensive training, strategizing, and preparations. The week-long summit was the chance for us to refine skills, create personal bonds and community, share a global vision for change, and strategize how to organize different actions through sharing stories, learning skills and sharpen strategies. 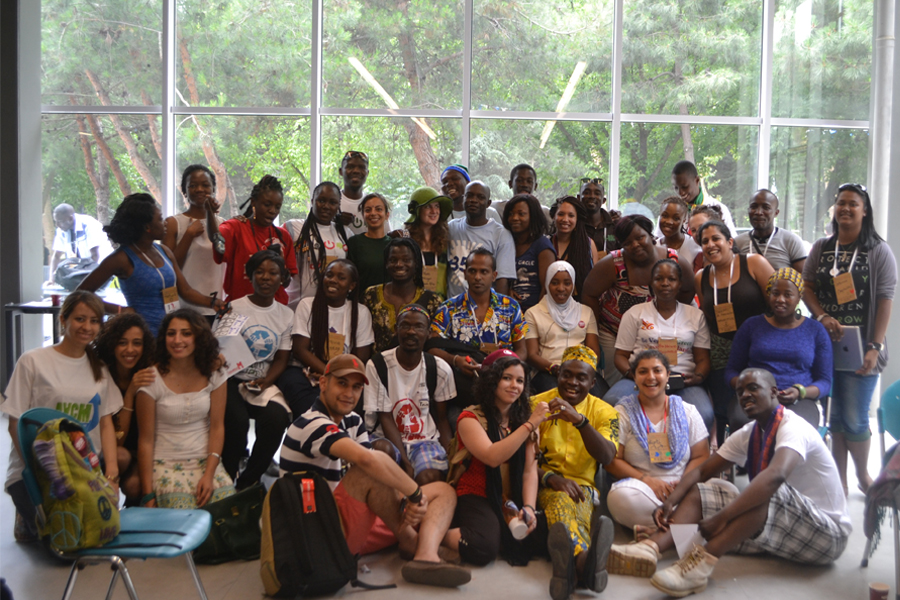 Five tracks have been organized to strategize our work during the summit: 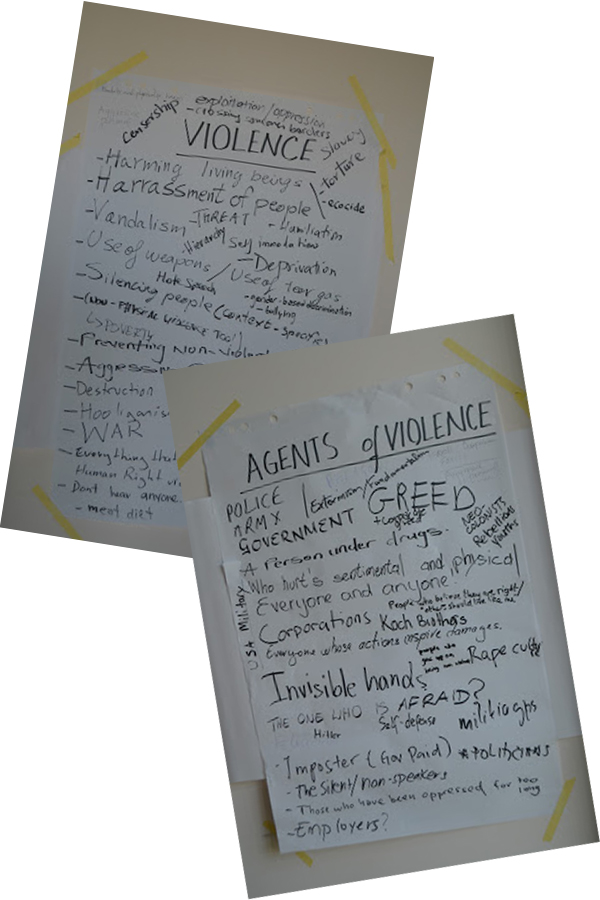 I have been part of NVDA track in order to share my knowledge and tools of peace-building. The track was very interesting indeed. We first identified four main terms that might have different understanding in our different countries: *Violence  *Non Violence *leaders of Non-Violence and *Agents of Violence

Then, Francis Joseph Dela cruz, the facilitator from the Philippines, summed up some tools of campaigning that can be used in NVDA. Shweta Narayan, the facilitator from India, also shared some of the interesting tools that her organization used for campaigning Bhopal gas Disaster. Day after day, the sessions were more interactive and productive where we had also the chance to share our experiences of NVDA in our different organizations. In fact, the skills and experience sharing were not only relevant to climate action but general strategies to be use in any form of activism.

The networking was the most interesting part of the Summit as I had several organized meetings with activists from the Arab region, the continent of Africa and the Francophone countries.  Together, we have planned a wave of convergences, campaigns, and mobilizations for climate action.

The network was a great chance to share my work with Peace Revolution. Engaged in the discussion of how we should respond to the growing threat of climate change, I led meditation sessions in the morning with some climate activists form diverse backgrounds, a “meditation on climate change”. We were cultivating that awareness to “shift the power” and achieve the kind of creative thought and action society needs to respond effectively to climate change and long-term environmental threats. I was glad that many of them came to the conclusion that: “All what we act upon are habits and so by changing those habits, we can change the society and save the earth”.

Between Luxury and Life meaning

Wealth Is Health: Why Money Is Not the Enemy