Mountain Kid’s Orphanage is a youth-led charity organization founded by Malcom Awasum and Co. The orphanage holds no more than 15 kids at a time to enable bonding with the guardians. Two days after the commemoration of the International Day of Peace, Peace Revolution Cameroon under the leadership of its country coordinator, Molinge Henry Nyoki and 13 team members paid a visit to fulfill the promise made on September 21st, 2014. 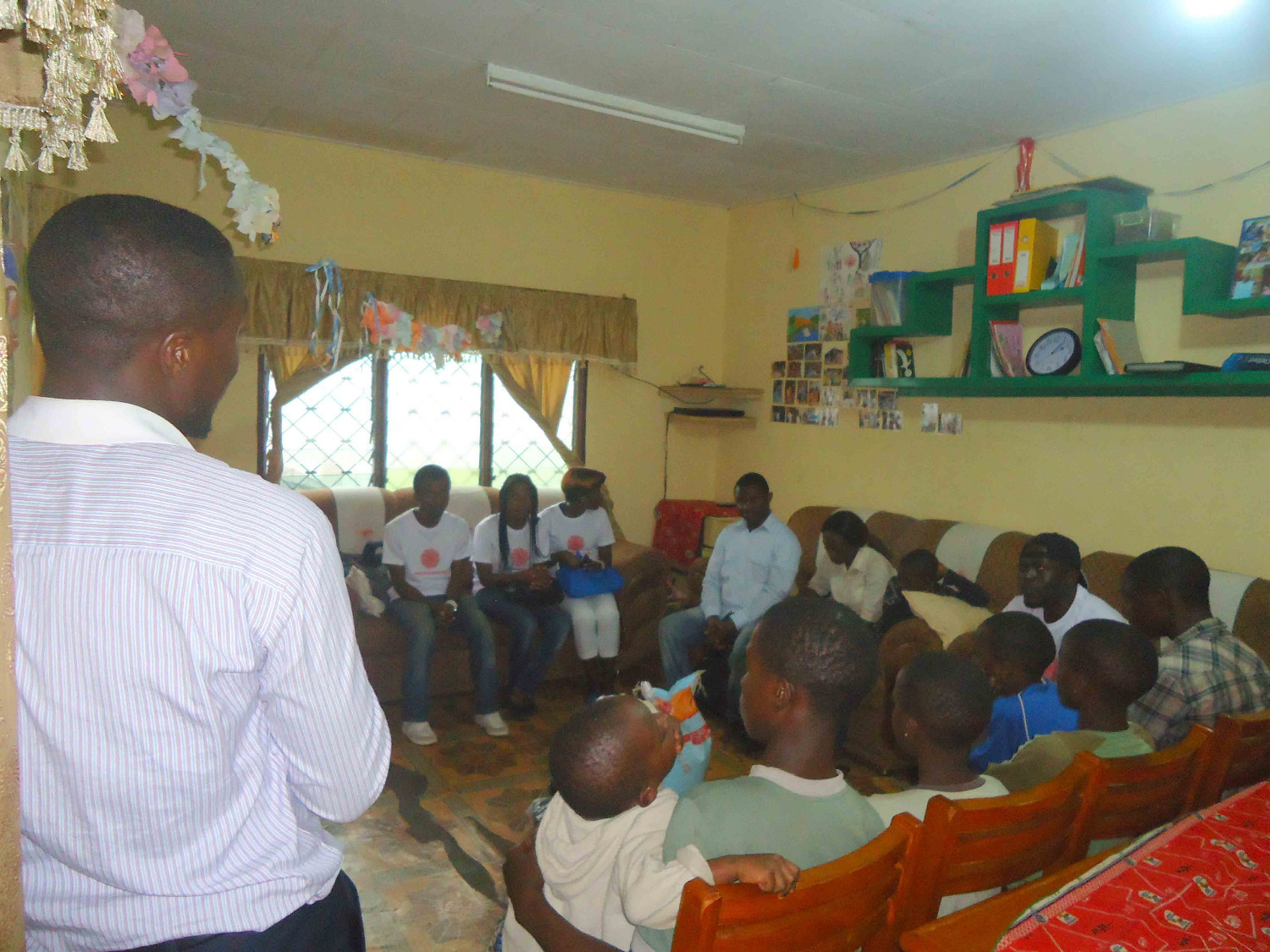 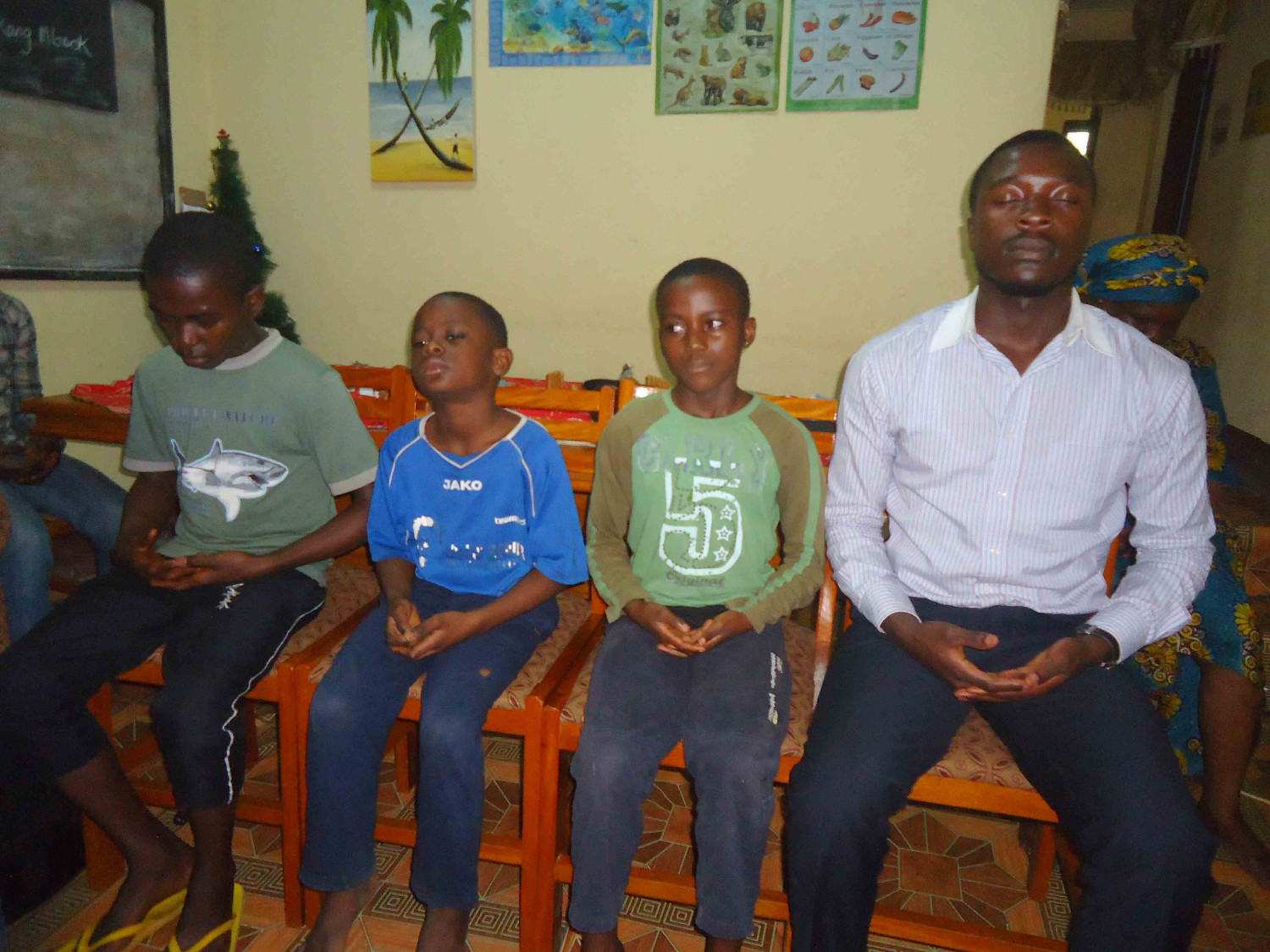 As the saying goes “a hungry man is an angry man”, Peace Revolution decided to put the Peace In Action by taking along not just the message of peace but with provisions such as rice, detergents, etc. and even cash to the orphanage. A brief talk was given by Molinge followed by a 20 minute meditation exercise as a tool to cultivate inner peace and happiness. One kid, Noel, said “while meditating I saw beautiful stars in the sky that made me happy”. The Director of the orphanage, Malcom, also said “I felt like I was floating happily in the sky”. 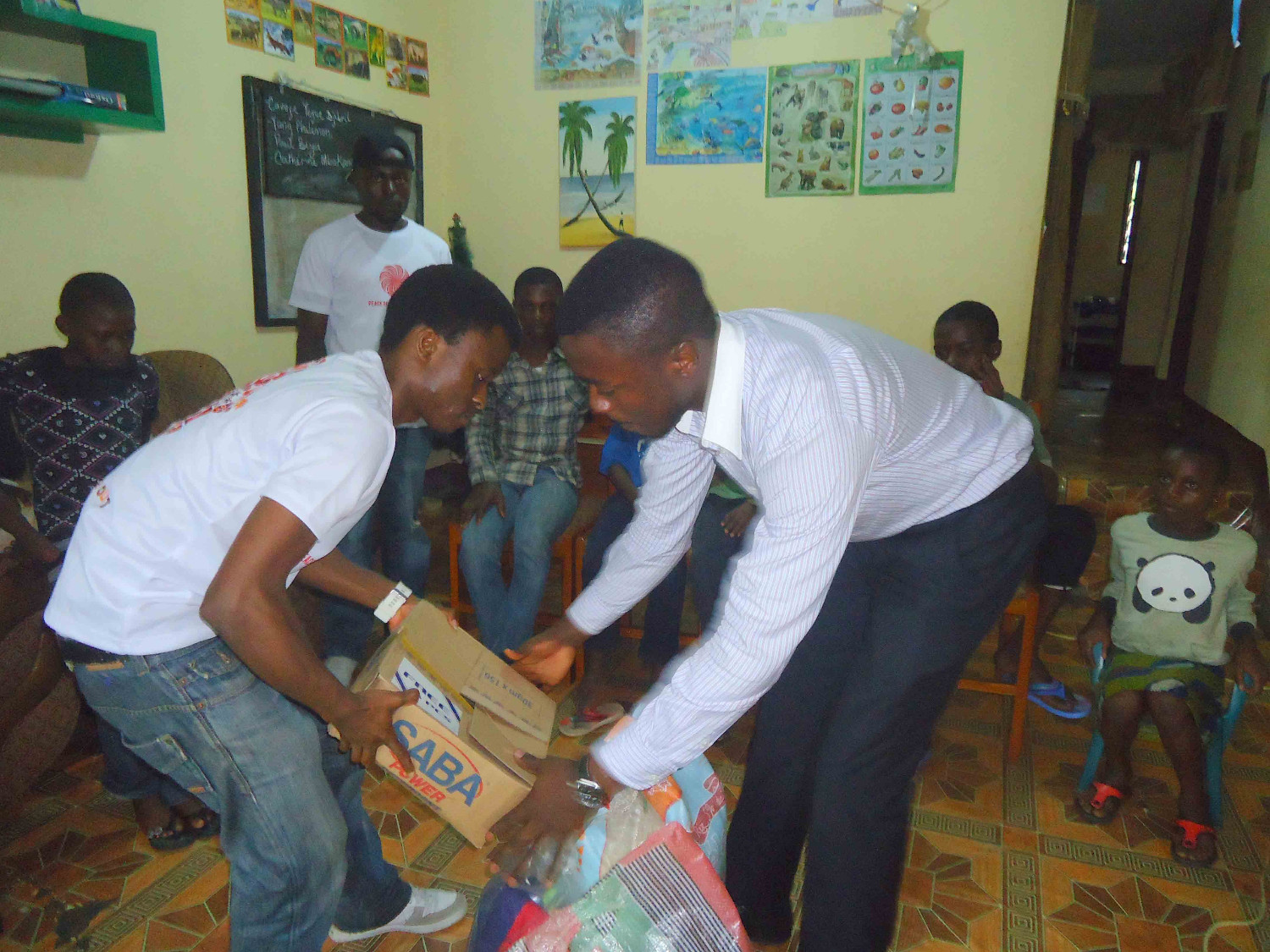 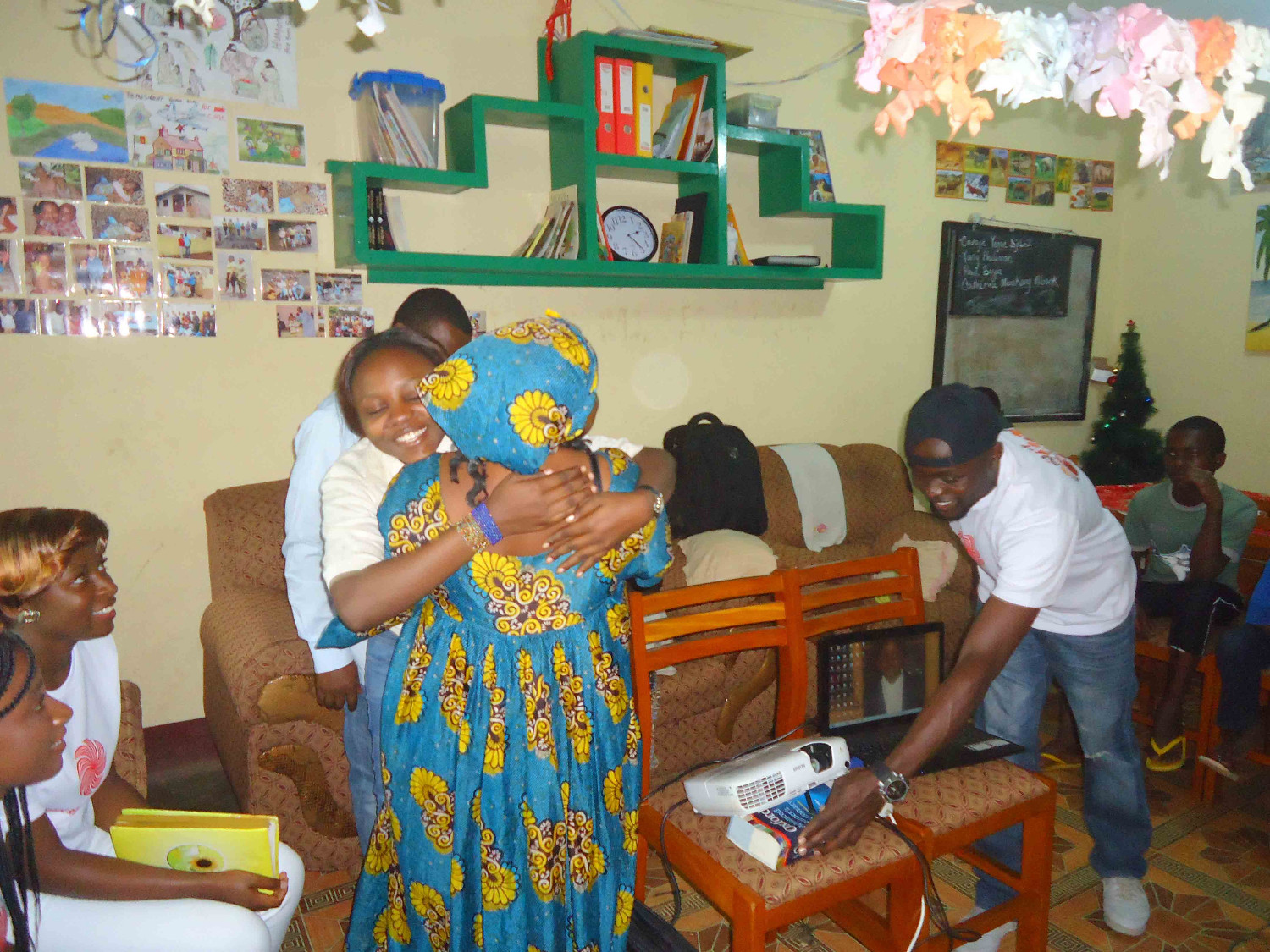 The Inner Peace exercise was followed by a series of kid’s videos relating to peace and love. An example of such video was the famous Kid President’s video “How to Change the World” and a host of other cartoons. The kid’s also presented to Peace Revolution their best rhymes and memory verses. In addition, the Peace Revolution Cameroon members also played games with the kids that made them feel connected to one another not just as donors but as friends. 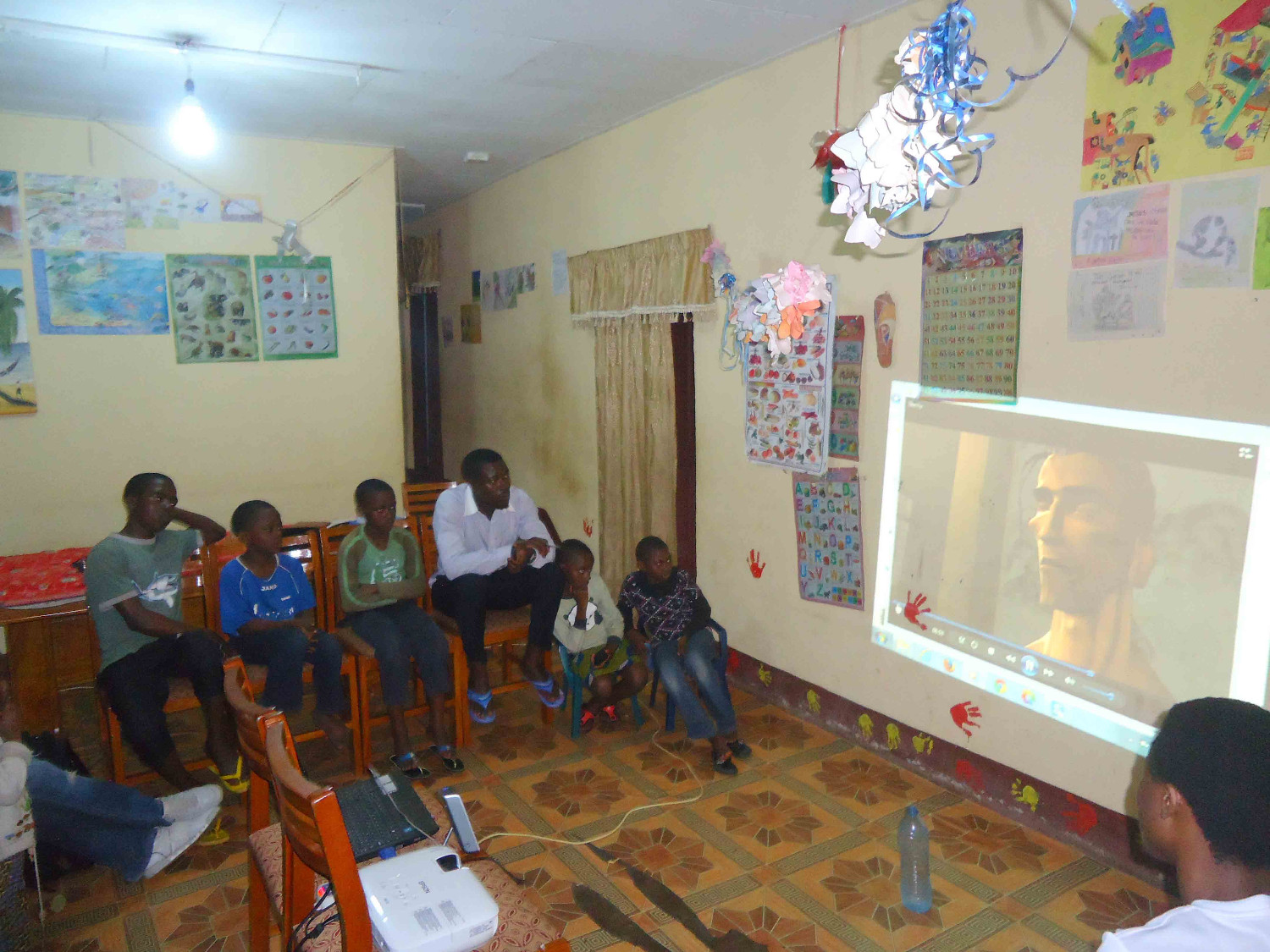 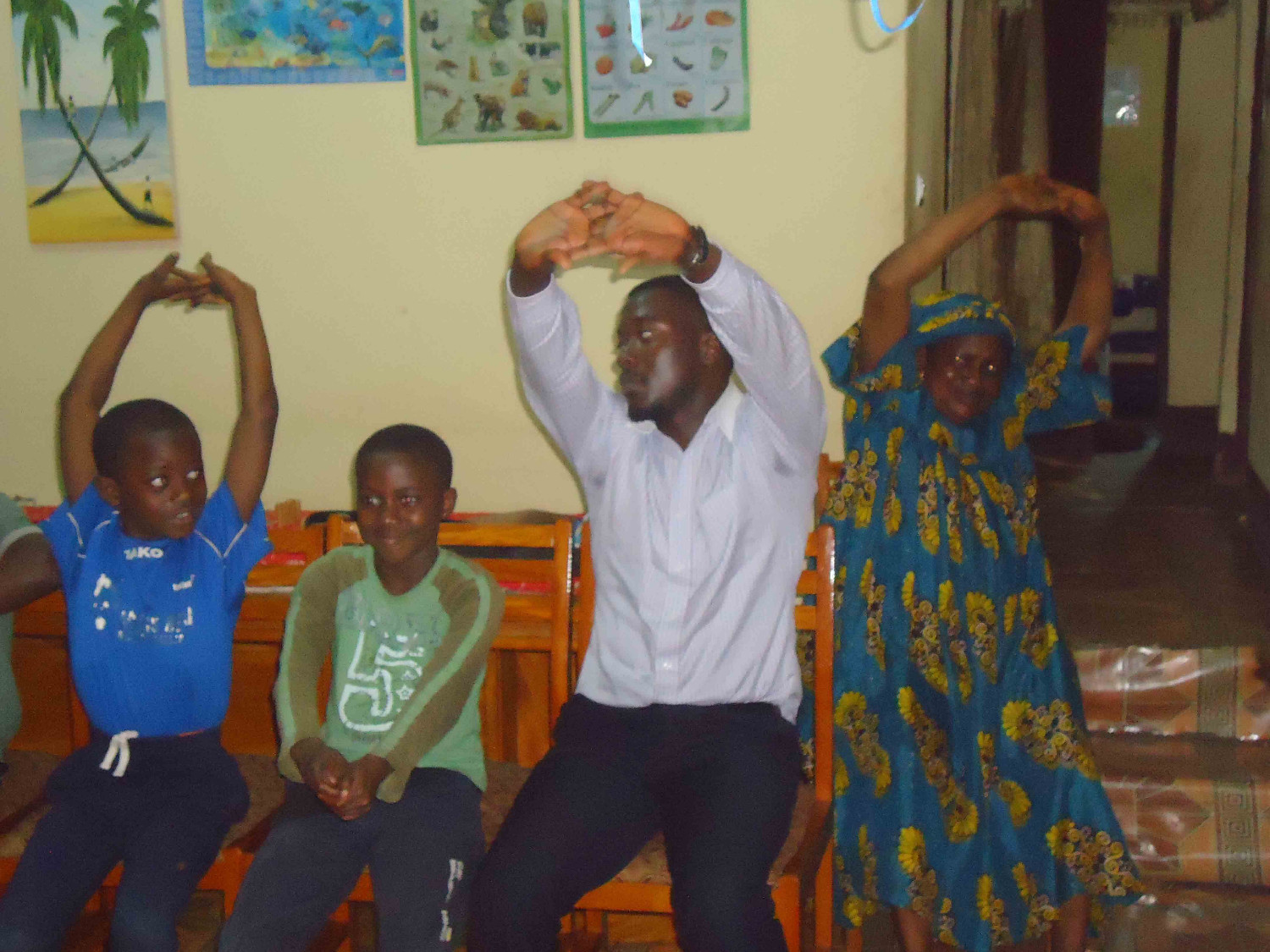 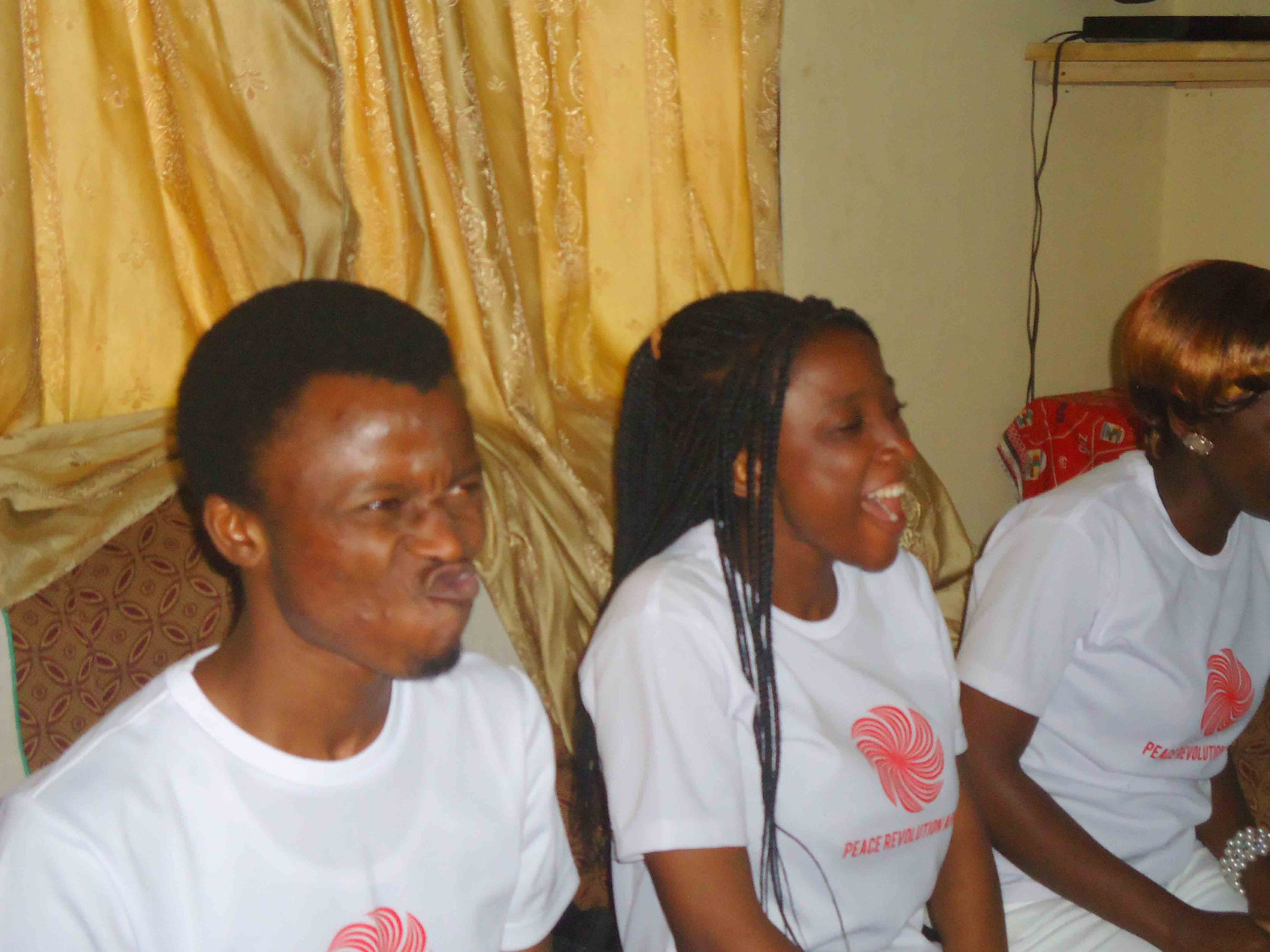 As a matter of fact, the Director of the orphanage was moved by the fact that a youth-led organization like this could make such a humanitarian gesture as it is not so much a culture here among youths. After the taking of lots of pictures ,signing of the visitor’s register, and exchange of gifts, Peace Revolution bade its farewell not for good but hoping to return again someday. The entire charitable visit and training on inner peace lasted for 3 hours. 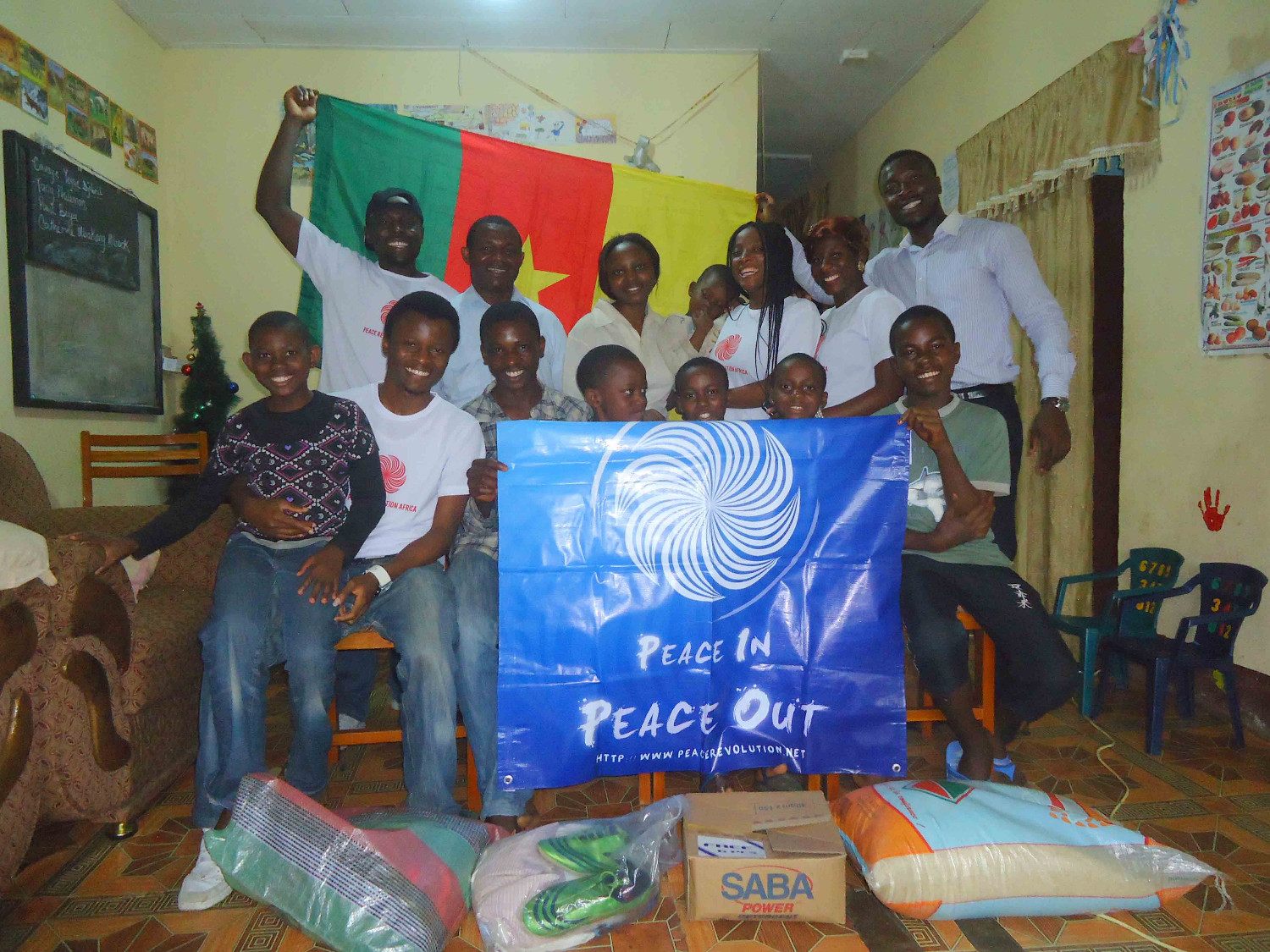